The following tutorial is only some kind of “thought provoking” one: shows you some logic and class structure using enums and dynamically created images with Winform application.

Maybe I skipped some of the official rules. If so, I’m sorry I’m not a big gambler. This tutorial is not for teaching you Blackjack, but showing you some C# practices.

Here are some of the rules I have implemented:

To show you how to use System.Drawing.Graphics class, I create the images of the cards by cutting 1 big image into pieces. Click on the following image to download it:

I have 3 main classes: Card, Deck and Hand. Of course the form has its own Form1 class.

I also have 2 enums: CardValue and CardSuit. Both enum indexing starts from 1. The CardValue contains the type of the cards (Ace, King, 9, 7, 2, etc.). The CardSuit contains the colors (hearts, spades, etc.).

Under the class place the 2 enums:

The Card class will have 3 properties, 1 constructor, 1 new method and 1 overridden method. What properties does a card have? Of course its value, its color and its picture. So create the private properties with their public encapsulated fields. The Image property won’t have setter, the value and color setter will have the image loader method:

With the constructor let’s create a dummy card with no color and value:

And the overridden ToString method, just for fun (not used later in the code):

In the next chapter I’ll show you how to create the class for the Hand and the Deck. 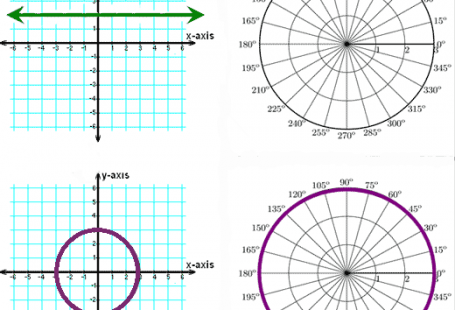 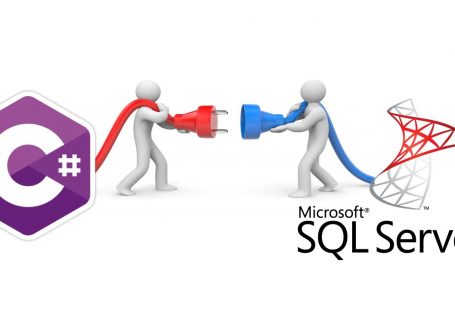 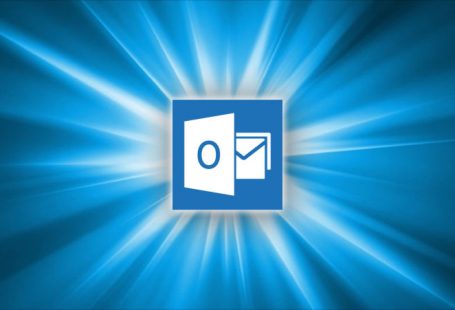 How to use third party DLL in your project 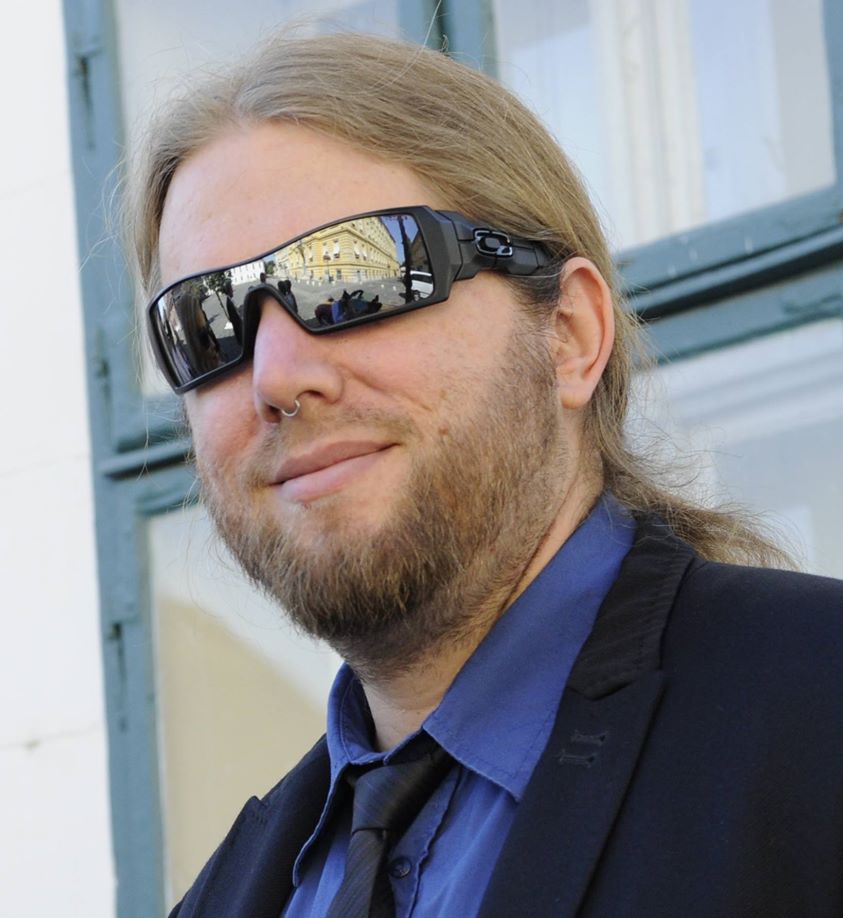